On August 12, 2010, Sturgeon Bay hosted the Parade of Tall Ships as they made their way from Lake Michigan to Green Bay. We boarded the Fred A. Busse (a retired Chicago Fireboat) at 5:30 that morning to get out to the mouth of Lake Michigan to meet the ships as they prepared to enter the canal. A heavy fog over the lake added to the mood of anticipation as, one by one, the magnificent ships appeared out of the mist. Besides the tall ships, I was also interested in the many other types of watercraft which are either part of Sturgeon Bay's day-to-day life or which came to be a part of the parade.

Please join me as I chronicle this wonderful experience!
Read More 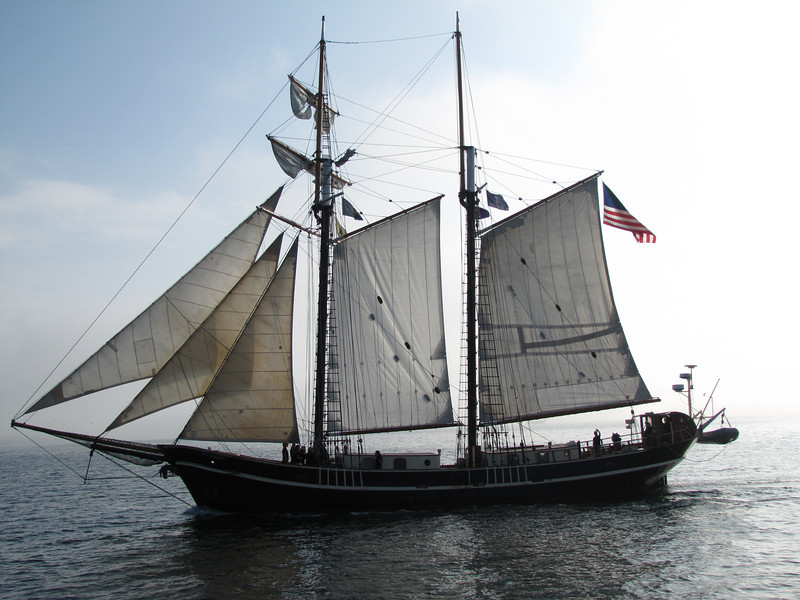 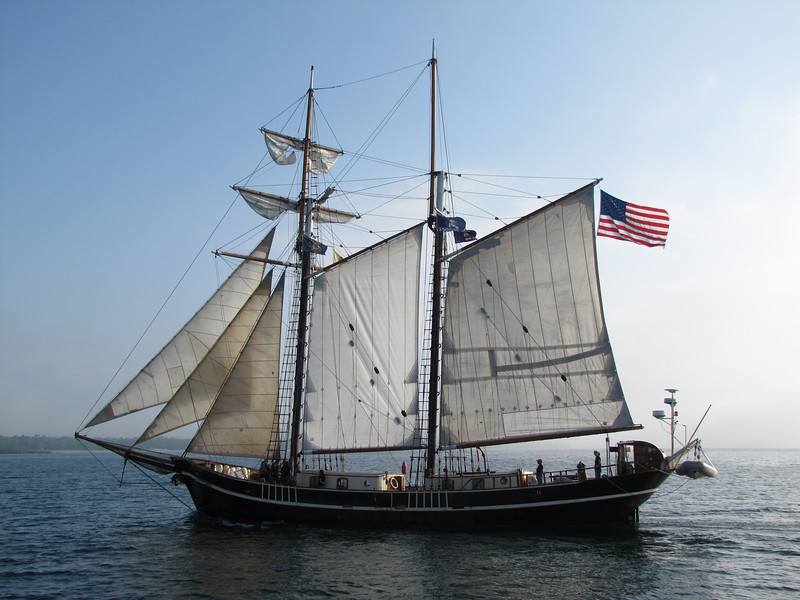 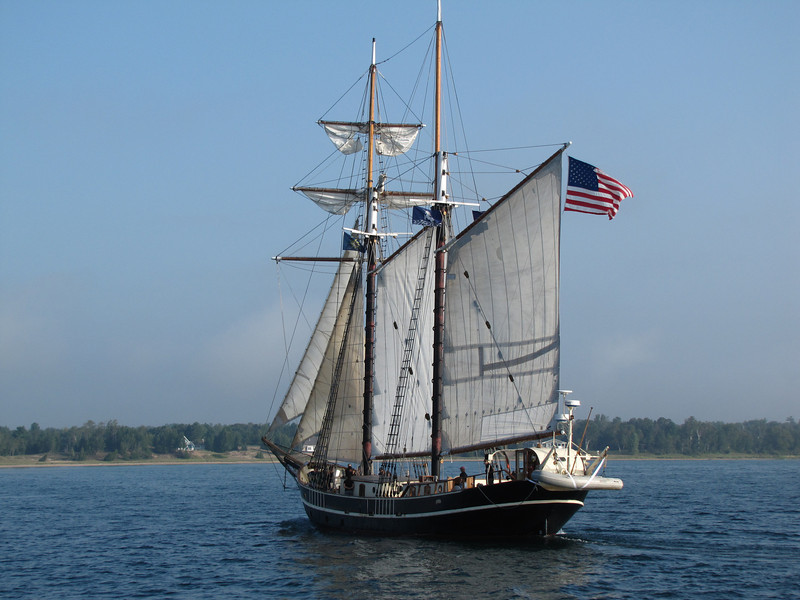 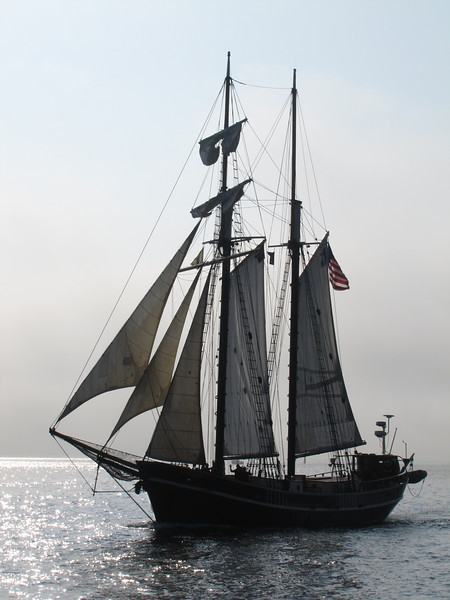